We began design and marketing in the distant days of print media and film photography, during the early 1980’s, before desktop computer technology was first starting to be minimally useful for such work. Later in the 80’s, there were still limited fonts and very weak software on SLOW desktops, and the bulk of our work was still done by hand on light tables with T-squares, X-acto knives, Veloxes, PMTs, hot wax for pasting, Rubylith, grids and acetate overlays. To achieve optimum quality, we also used a Mergenthaler typesetter, which produced crisp letters (from limited fonts) on a roll of photo paper that had to be developed by another machine, cut apart and pasted to make a page look right. All of our final work ended up on our Agfa-Gevaert process camera – a camera about the size of a large stove. Then, each 12″ x 18″ negative was developed, dried and overnighted to the appropriate printer – where it was used to burn an aluminum plate for offset printing. Color photographs required 4-negatives each, and 4-different plates. Today, everything is done in the computer, and digitally sent to the appropriate printer. The equipment that used to weight a couple of thousand pounds and take up a 25′ x 30′ room, now sits on a desktop – and produces much better results, much faster.

In 1991, the first websites started appearing in the fledgling internet. It was in 1991 that we built our first website. In the early 1990’s, desktop computer technology made quantum leaps in the graphic arts arena. Websites were extremely limited then, and while very simple – mostly text – they were very hard to create – but quickly growing in popularity. By the end of the 1990’s, graphics programs and printing control had really started to come of age, and the internet was a young but thriving entity – despite the infamous dotcom crash. We had to purchase new equipment and software at least twice a year, and our “new” digital camera produced images at a (then) whopping 2-Megapixels. It was then that we stepped up our digital media work in both websites and internet marketing, and less towards print media, which we could see was rapidly changing and also fading away. 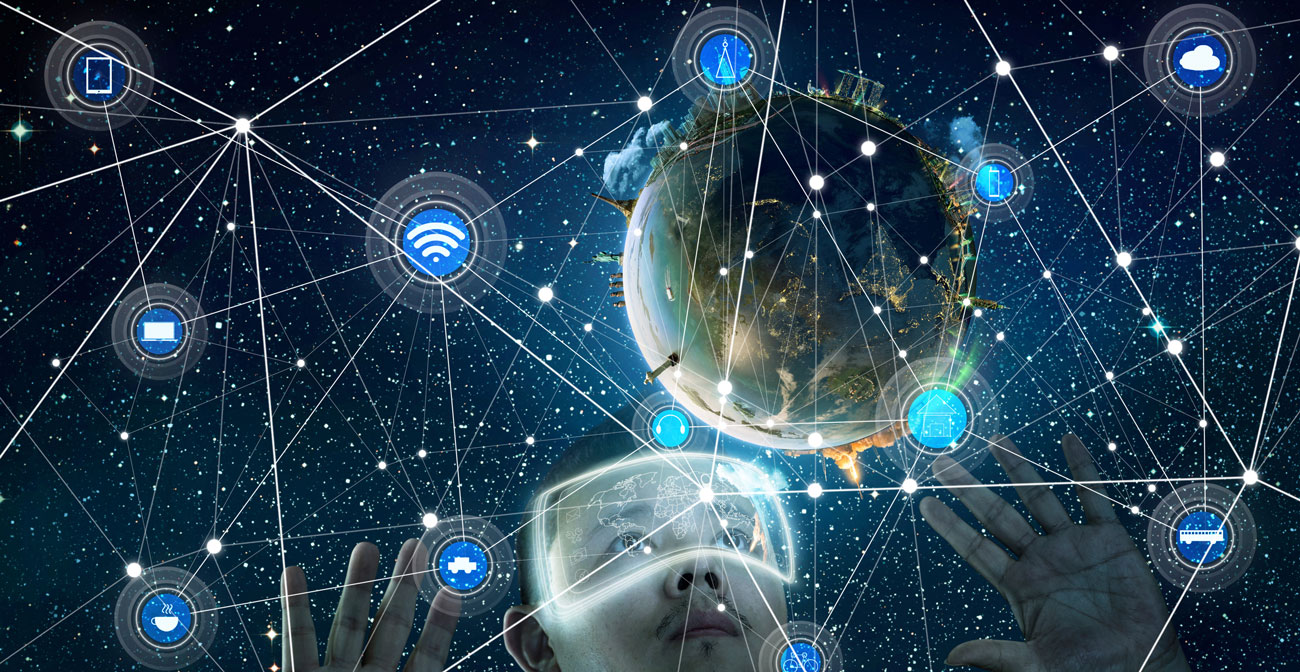 Today, software for graphic arts is amazingly powerful, and the properly built desktop computer has replaced the light table, PMTs, Velox copies, the process camera and much more. Our digital cameras shoot images over 50-Megapixels – and will digitally record 4k video and sound, if desired. Of course, we also have video cameras that shoot exquisite 4k video and remote, wireless microphones that capture crystal clear sounds and voices. The production streamlining, digital photography and videography has kept prices down, and has also made it possible to do in a day what used to take a week or longer — and it is done better.

No matter what your commercial project calls for, from a powerful internet presence to the design of a logotype, series of architectural photographs, blog, iOS or Android app, video, video FX, or even print advertisements, Luci’s Office, Inc. is ready and able to serve your needs quickly and efficiently.